When you arrive and settle in a new country, you want to fit in as quickly as possible, adopting the local customs and traditions. Because let's admit it, it's never really pleasant to be always referred to as 'the tourist'. So here are some tips on how to live like a local in Spain !

Have a snack between 5pm and 7pm: because they have dinner late, Spanish people have a snack in order to last until until 9pm
Share your food: Spanish people usually order tapas for everyone to share so don't feel possessive about your food! 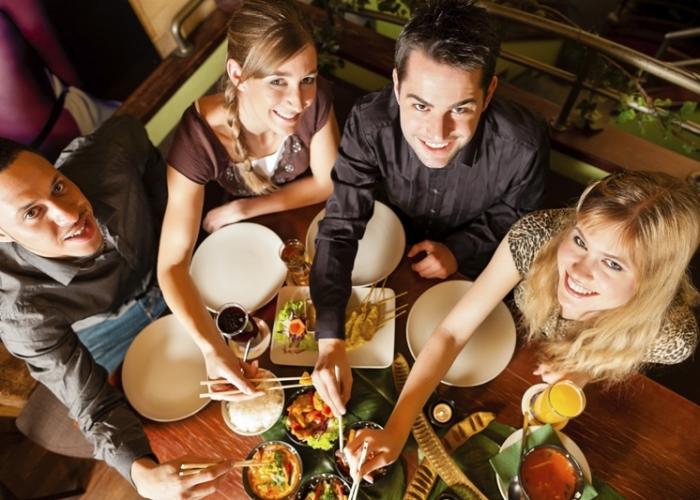 Do be afraid to nap: la siesta is a cultural institution in Spain and a lot of shops close between 2pm and 5pm in summer
Kiss to say hello: Spanish people kiss each other on the cheek to greet someone
Don't be afraid to swear!
Tipping is not compulsory: you don't have to tip 15-20% like in the US, but if you leave the 1 or 2 euros that the waiter hands back to you, it will always be appreciated
Treat your friends on your birthday: Spanish people celebrate their birthdays by treating their friends, inviting them for food and drinks
Be direct: don't hesitate to say what you think
Don't be surprised if no one is doing anything when it rains: the weather is always a good reason to cancel a plan Follow season rules: don't expect to go to the pool in September even if it's still very hot, summer season is over and they're all closed
Eat while standing up: this is the best way to eat tapas!
Get used to the relaxed timetable: don't be surprised if 3 people have their doctor appointment at the same time, it's just to make sure that someone will turn up!
Value family: family is very important for Spanish people and it is not unusual for different generations to live under the same roof so don't get overwhelmed at family dinners
Drink wine: Spanish people are very proud of their wine and drink a lot of it!
When ordering coffee, don't ask for an 'espresso': it's called 'caffé solo' in Spain

Avoid discussion about regionalism if you're not informed on the topic: Spanish people can get very defensive on the question
When having a beer, try and sit at the bar (and not at a table) - and talk to the bar owner!
Go outside the big cities and visit small towns
Try and shop at local markets: although there are more and more supermarkets, Spanish people still tend to prefer local shops
Watch football games: in a bar, it's even better!